The beguinage of Bruges

By Harry fabel
Founded in 1245, the Princely Béguinage Ten Wijngaerde is the only preserved béguinage in the city of Bruges. There are no more Beguines living there, but since 1927 it functioned as a convent for Benedictines, founded by canon Hoornaert. In the same year, the houses at the west side were also reshaped and enlarged into the "Monasterium De Wijngaard", a priory of Benedictine nuns. 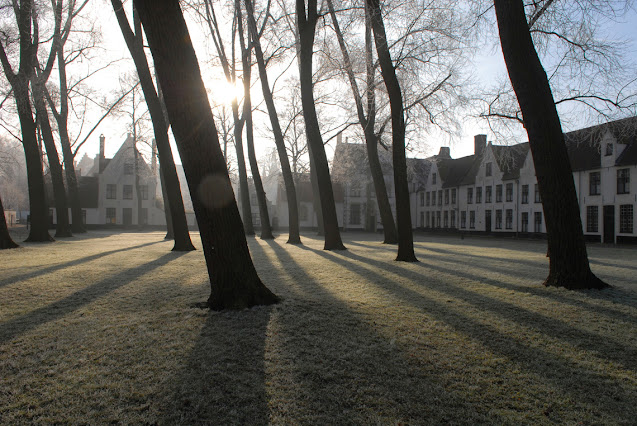 The complex includes a gothic béguinage church and about thirty white painted houses dating from the late 16th, 17th, and 18th centuries. Practically all of these are built around a central yard. The main entrance with a gate can be reached via the three-arched stone bridge, the Wijngaard Bridge. 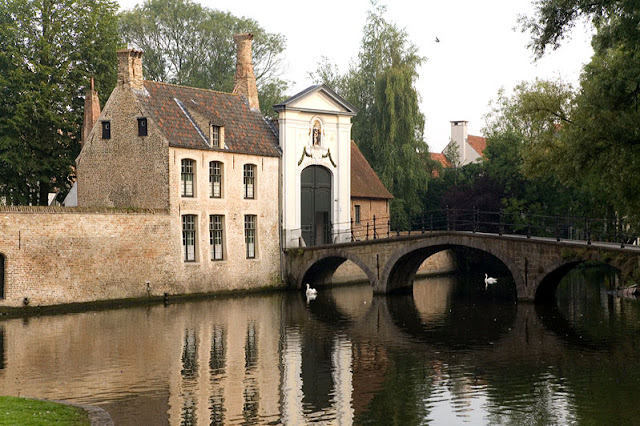 In a bay, the image of the holy Elizabeth of Hungary can be seen, who was the patron of many béguinages. De Wijngaard is also devoted to Saint Alexius. The entrance gate was built in 1776 by master mason Hendrik Bultynck. The first Beguine house next to the entrance is furnished as a museum and the exhibition includes paintings, 17th and 18th-century furniture, and lacework, among others. A second gate gives access to the Sas House, via the Sas Bridge.
Location: Begijnhof, 8000 Brugge, België