The Museum for central Africa in Tervuren

The Royal Museum for Central Africa (RMCA) is one of the eleven scientific federal institutions in Belgium, located in Tervuren in a wooded area east of Brussels. 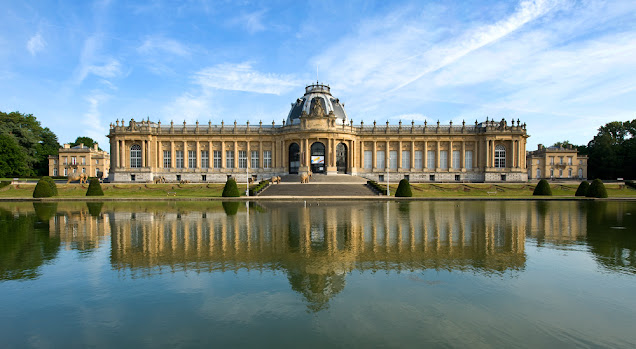 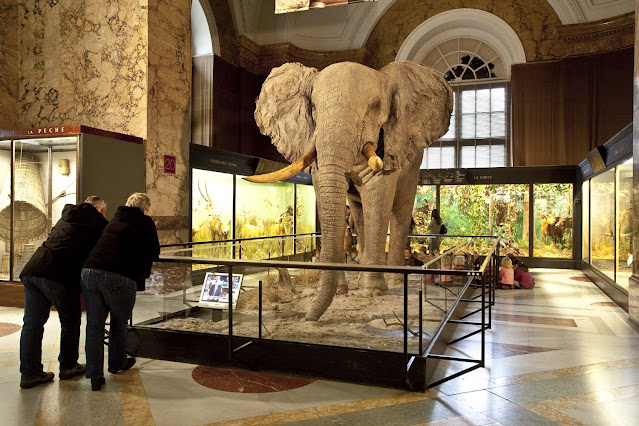 The current museum owes its existence to a temporary exhibition that opened its doors in 1897 as a colonial section of the World Exhibition in Brussels.

The exhibits and animals in the main building are less than 5% of the total museum collection. Some figures illustrate the richness of the collection. The Department of African Zoology has more than 10 million specimens, including six million insects and 600,000 fish. 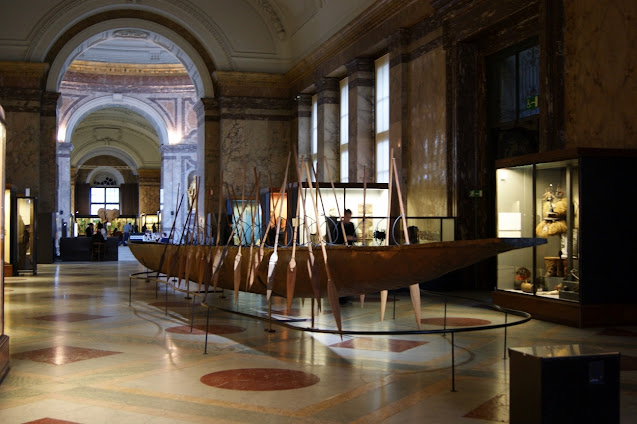 The current museum complex consists of five buildings. The centrally located main building houses the permanent exhibitions. It was built under Leopold II by the French architect Charles Girault. The building is 125 m long and 75 m wide.
Brussels Museums