The botanic garden of Antwerp

By Harry fabel
The Botanic Garden of Antwerp, which currently bears the name De Botaniek is a landscaped botanical garden dating back to 1825. The garden is located in Antwerp's city center with an area of ​​less than one hectare. In the late 18th century the park was the botanical garden of the "Ecole Centrale" and later the herb and vegetable garden of the nearby St. Elisabeth Hospital. 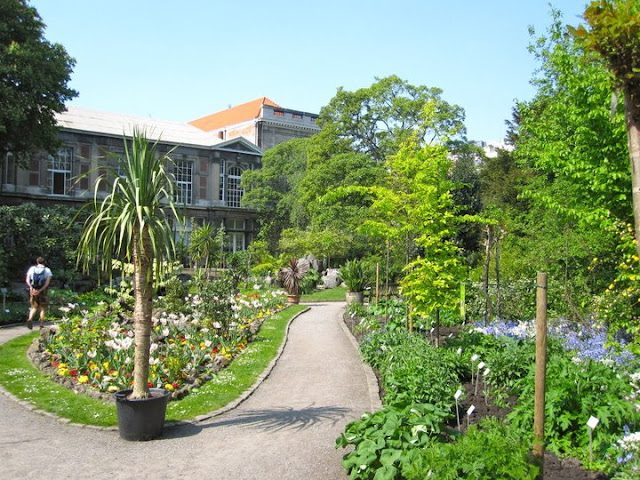 The garden was created in its current form by Dr. Claude-Louis Somme and was used for classes external pathology at the Ecole de medicine, a course in medicine. The gardeners and keepers of the garden date back to 1870. The entrance gate was designed by Pierre Bruno Bourla in 1826. Bourla also designed the Orangerie of the garden which is not located in the current area of ​​the garden.
In 1878 botanist Henri Van Heurck reorganized the garden. A natural history museum was founded next to the garden, that museum was later moved to the Antwerp Zoo. Architect Dieltiens designed a new Orangery in 1884 with teaching and exhibition rooms. Since 1926 the garden is managed by the city of Antwerp. 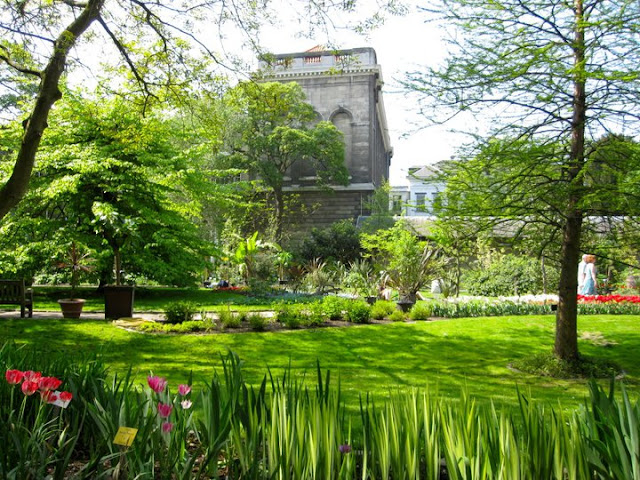