The Sexual Healing of Marvin Gaye

In 1981, Marvin Gaye, the all-time champion of soul music, took refuge in Ostend, the little town located on the Belgian coast. Marvin’s choice to lay anchor in Ostend was totally unexpected, not to say incredible. In the face of it, there was no reason for this charismatic character to come and live in the small hometown of famous Belgian impressionistic painter James Ensor.
But the rescue was to come in the unlikely form of an Ostend local, Freddy Cousaert. Freddy was a local concert promoter, and already something of a lightning rod for the Belgian blues scene. He was credited by Eric Burdon of the Animals with bringing the blues to young British bands in the 1960s, through his nightclub in Ostend.
Freddy met Marvin in London in 1981, where the soul-man had sunken to new lows of drug-taking. Cousaert decided that he was the man to turn Gaye's career around. 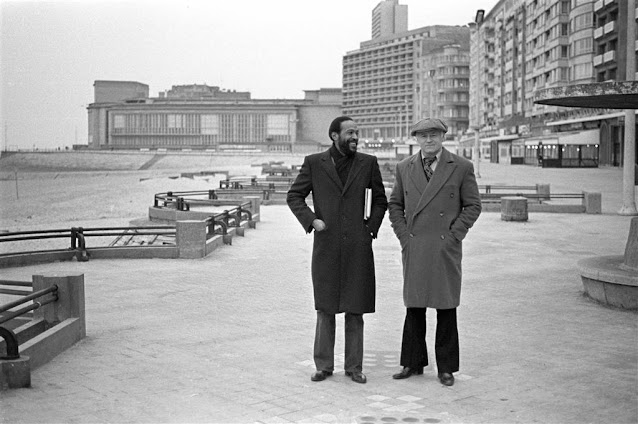 “Marvin loved the rain and the wind, the honesty of the sea. When I told him that all this and more was available plentifully in Ostend, he immediately decided to visit Ostend for two weeks. We set up an apartment for him and cared for him as if he was a member of the family. The two weeks turned into a month, and the rest is history,” Cousaert recalled later.
A deal was struck, and a new album, 'Midnight Love', was recorded in Brussels – and then 'Sexual Healing' went to number one. Marvin's career was going ballistic again, and he jumped right back onto the soul train to the US. He went back to the States to receive a Grammy Award for that latest album “Sexual Healing”.
He died in Los Angeles on 1 April 1984, shot dead at home by his own father, a clergyman. Marvin Gaye would have turned 75 years old in 2014, and the thirtieth anniversary of his death was commemorated on April 1, 2014. Now as a remembrance there is a plaque in front of "Residence Jane", the apartment where he was staying in Ostend. 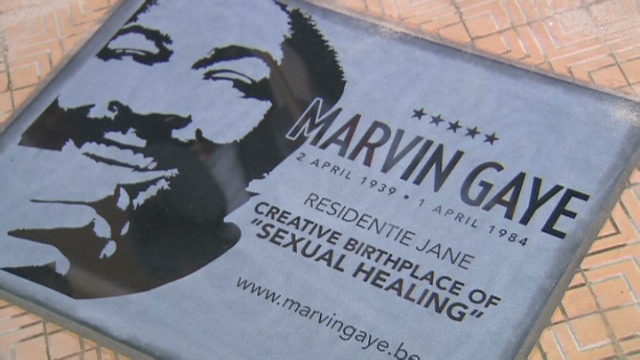