The Plantin Moretus museum in Antwerp

The Plantin-Moretus Museum is a historical museum about the printer family Plantin-Moretus. The building with the original printing office and workspace is located at the Vrijdag Markt in Antwerp. 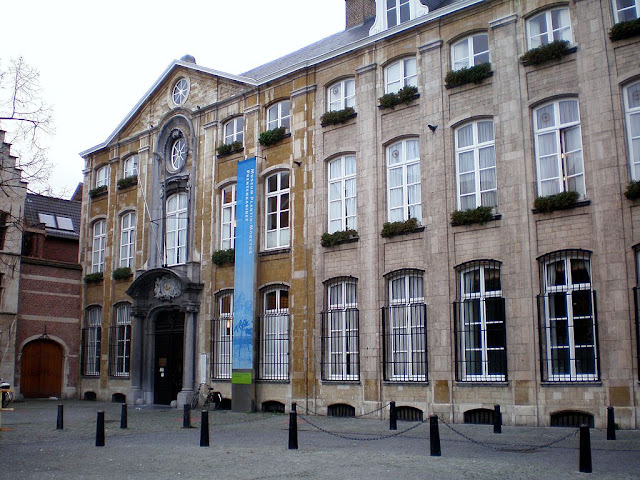 In the sixteenth century, this was the site of the Plantin printing office, which was founded by Christopher Plantin. After his death, the printing house was taken over by his son Jan I Moretus. The printing house was the meeting place for many scholars and humanists, such as Justus Lipsius and Simon Stevin. 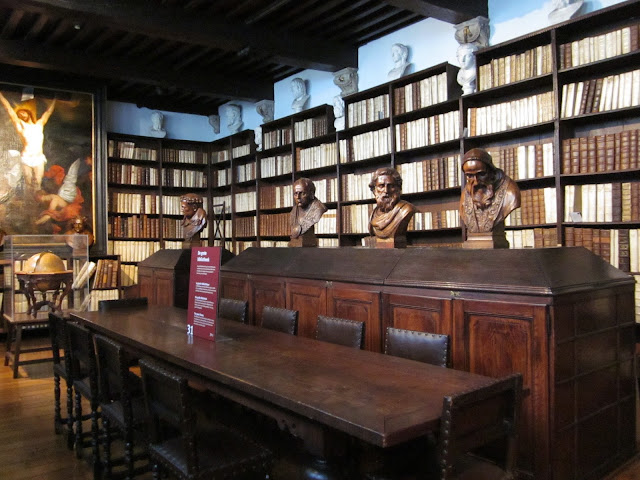 In 1876 Edward Moretus (1804-1880) sold the printing house with complete contents to the city of Antwerp and the Belgian State. A year later, in 1877, the public could visit the house and the printing workspace. After the museum was severely damaged during WWII in 1944 by a German V2 rocket, it was reopened in 1951. In 2002 this museum was nominated as UNESCO world heritage and effective in 2005. it was the first museum ever placed on the World Heritage List because of the exceptionally well preserved historic printing house from the sixteenth century.