The Russian salad is actually a Belgian one

By Harry fabel
Did you know that the Russian salad is actually a Belgian salad? Lucien Olivier (in Russian, Люсьен Оливье) (1838–1883) was a Russian Empire chef of Belgian origin. He was the owner of a Hermitage restaurant in the center of Moscow in the early 1860s. 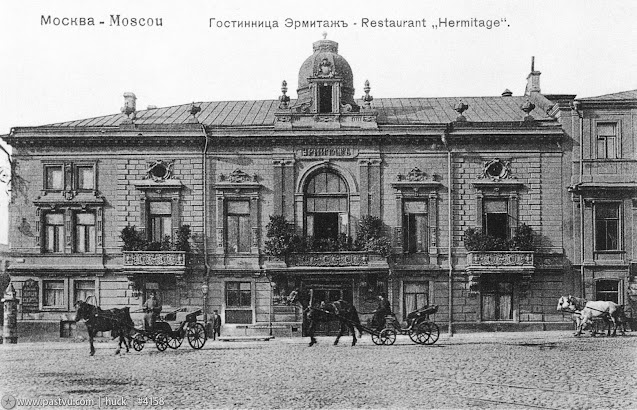 Olivier is known for the creation of the Olivier salad, also known as the Russian salad. The secret of the recipe was never disclosed until his death. Lucien Olivier died in Moscow at age 45 in 1883 and was buried at the Vvedenskoye Cemetery also known as the German Cemetery a historical cemetery in the Lefortovo District of Moscow. 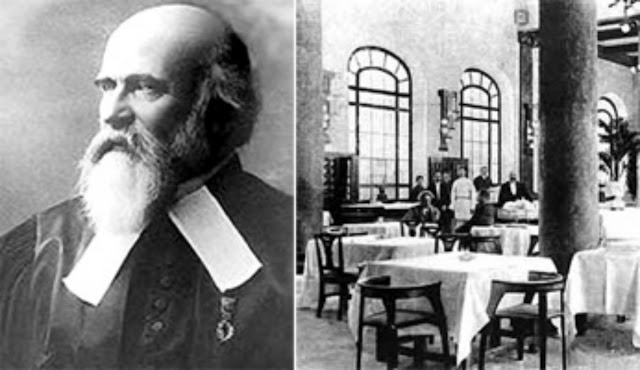 Lucien Olivier carried the secret of his recipe with him to his tomb, which was lost until 2008. The current salad has numerous variations which are a mixture of every component Olivier used to add to his famous dish as well as ingredients that he did not use himself, like with a mayonnaise dressing.