The chocolate bonbon, a Belgian invention

Neuhaus is a notable Belgian chocolatier that manufactures and sells luxury chocolates, biscuits, and ice cream. The company was founded in 1857 by Jean Neuhaus, a Swiss immigrant, who opened the first store in the Galeries Royales Saint-Hubert in central Brussels. In 1912, his grandson, Jean Neuhaus II, invented the chocolate bonbon or praline.
Having arrived in Brussels from his native Switzerland, Jean Neuhaus opened an apothecary shop in 1857 at the Galeries Royales, near the Grand Place. He began his business by covering the medicines in chocolate to make them easier to handle. Liquorices, Guimauves (similar to marshmallows), and dark chocolate tablets soon joined more traditional preparations on the display counter. 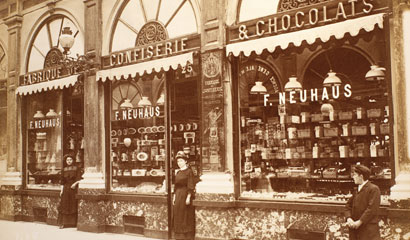 With the assistance of his son Frédéric, he spent an increasing amount of time and effort in preparing and inventing new delicacies to the point where the regular pharmaceutical products gradually ended up making way for them.
In 1912, the year of Frédéric's death, his son Jean II created the first chocolate-filled bonbons or pralines. They were immediately successful. They were followed by another innovation. Louise Agostini, Jean's wife, realized that the pralines were getting crushed inside the paper cornet bags used to wrap them up. Together with her husband, she developed a gift wrap box in 1915 which became known as the ballotin and was later patented. 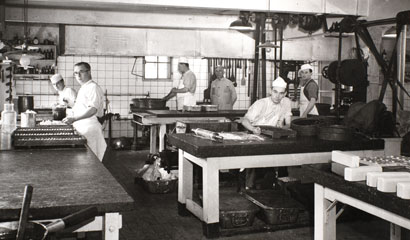 Jean's son-in-law, Adelson de Gavre, took over the business. In 1958, he created a series of highly acclaimed pralines such as the Caprice and the Tentation which were first displayed at Expo 58. Suzanne Neuhaus, his wife, specialized in decoration and gift wrapping. The company expanded and stores soon appeared across the country and abroad. 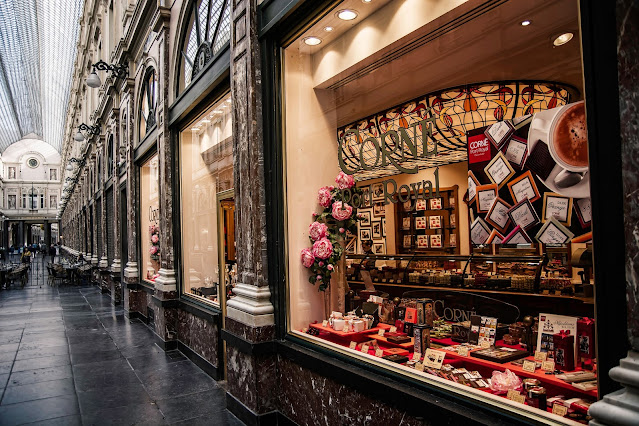 Today, Neuhaus has over 1,500 selling points in 50 countries. All Neuhaus products are still made in Vlezenbeek, near Brussels, and are exported worldwide. In 2000, the company received the Royal Warrant of Appointment to the Belgian court. 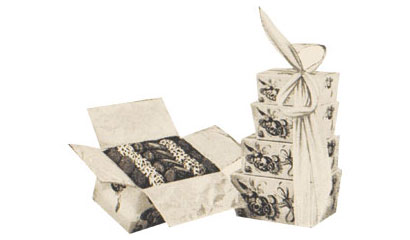