The moving picture, a Belgian invention

Joseph Antoine Ferdinand Plateau, born 14 October 1801, was a Belgian physicist. He was the first person to demonstrate the illusion of a moving image. To do this he used counter-rotating disks with repeating drawn images in small increments of motion on one and regularly spaced slits in the other. He called this device of 1832 the phenakistoscope. 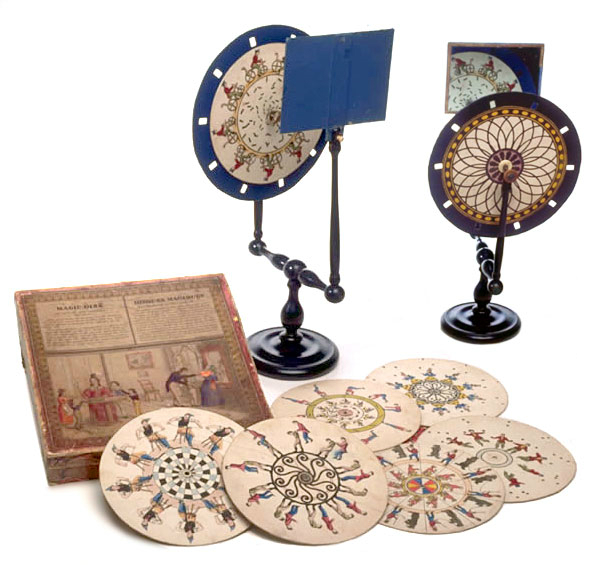 His father, born in Tournai, was a talented flower painter, at the age of six the young Joseph Plateau was already able to read, and this made him a child prodigy in those times. While attending the primary schools, he was particularly impressed by a lesson of physics: enchanted by the seen experiments, he promised himself to penetrate their secrets sooner or later.
He used to spend his school holidays in Marche-Les-Dames, with his uncle and his family: his cousin and playfellow was Auguste Payen, who later became an architect and the principal designer of the Belgian railways. At the age of fourteen, he lost his father and mother: the trauma caused by this loss made him fall ill. In 1827 he became a teacher of mathematics at the "Atheneum" school in Brussels. 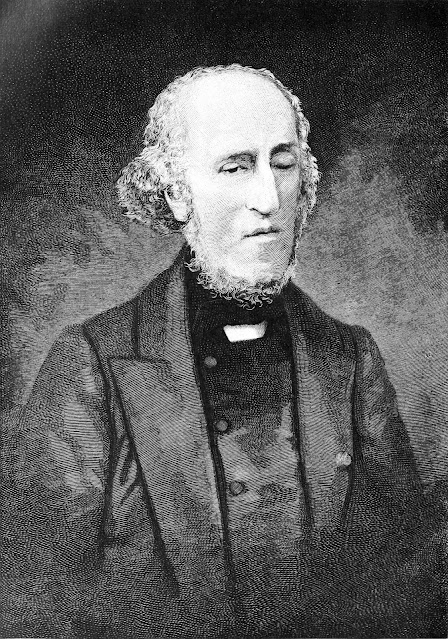 He studied at the University of Liège, where he graduated as a doctor of physical and mathematical sciences in 1829. In that year Joseph Plateau submitted his doctoral thesis to his mentor Adolphe Quetelet for advice. It contained only 27 pages but formulated a great number of fundamental conclusions. It contained the first results of his research into the effect of colors on the retina (duration, intensity, and color), his mathematical research into the intersections of revolving curves (locus), the observation of the distortion of moving images, and the reconstruction of distorted images through counter revolving discs, he dubbed these anorthoscopic discs.
In 1832, Plateau invented an early stroboscopic device, the Phenakistoscope, the first device to give the illusion of a moving image. It consisted of two disks, one with small equidistant radial windows, through which the viewer could look, and another containing a sequence of images. When the two disks rotated at the correct speed, the synchronization of the windows and the images created an animated effect. The projection of stroboscopic photographs, creating the illusion of motion, eventually led to the development of cinema.

Plateau also studied the phenomena of capillary action and surface tension (Statique expérimentale et théorique des liquides soumis aux seules forces moléculaires, 1873). The mathematical problem of the existence of a minimal surface with a given boundary is named after him. He conducted extensive studies of soap films and formulated Plateau's laws which describe the structures formed by such films in foams. In 1835, he was appointed Professor of experimental physics at Ghent University.
On 27 August 1840, he married Augustine Clavareau: they had a son a year later, in 1841. His daughter Alice Plateau married Gustaaf Van der Mensbrugghe in 1871, who became his collaborator and later his first biographer.
Fascinated by the persistence of luminous impressions on the retina, he performed an experiment in which he gazed directly into the sun for 25 seconds. He lost his eyesight later in his life and attributed the loss to this experiment. However, this may not be the case, and he may have instead suffered from chronic uveitis. He died in Ghent on September 15, 1883.
Belgian inventors