The JPEG picture is a Belgian invention

Ingrid Daubechies, born August 17, 1954, in Houthalen, Belgium, is a physicist and mathematician. Between 2004 and 2011 she was a Professor in mathematics at the mathematics departments of Princeton University.
In January 2011 she moved to the Duke University in Durham, North Carolina. Ingrid Daubechies is the first woman to become president of the International Mathematical Union (2011–2014). She is best known for her work with wavelets in image compression. 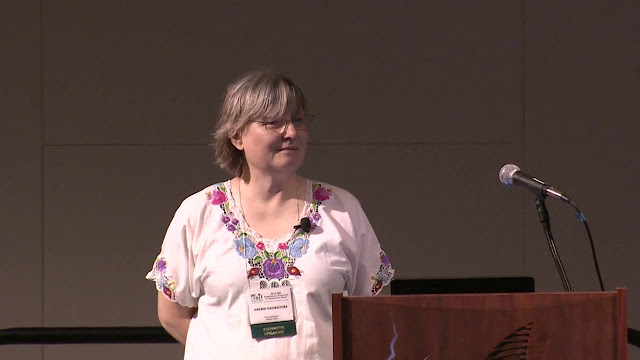 She especially got famous for figuring out the crazy mathematical formulas she called "Daubechies Wavelets" involved in creating the JPEG2000 conversion for image compression. Without the Daubechies Wavelets, there would be no digital cinemas or speedy fingerprint scans. In 2012 King Albert II of Belgium granted her the title of Baroness.