The in Flanders fields museum in Ypres

The "In Flanders Fields Museum" is a modern and interactive war museum in the Cloth Hall in the Belgian town of Ypres. The name refers to a famous poem by Canadian military doctor and poet Major John McCrae written in 1915 in Boezinge. 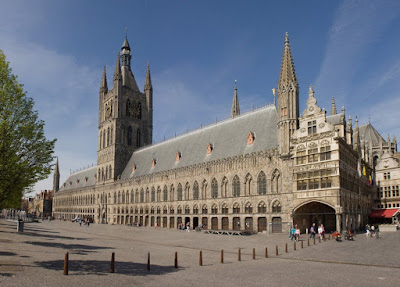 The museum was thoroughly renovated in 2012. The permanent exhibition highlights the run-up to the First World War, the invasion of Belgium, the first months of the war of movement, the four years of trench warfare in Flanders, the devastation of the war, the post-war period and the ongoing commemoration since then. 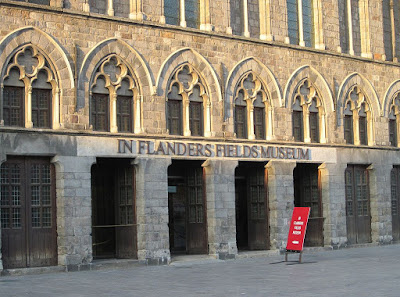 The museum focuses on the stories of the contemporaries who lived the war, central. Voices and faces of real people make the war tangible and personally in this museum. Men, women and children, civilians and soldiers, writers and artists ... They confront the visitor with their war. 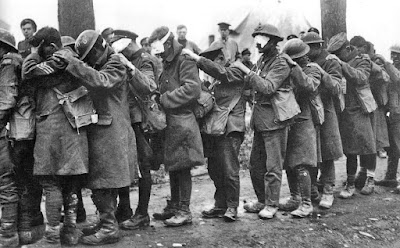 The research center, located in the north wing of the cloth hall holds more than 11 000 books on the First World War, a thousand topographic maps, an extensive photographic library, magazines from 1914-1918 and original documents such as letters and diaries.
You can find the museum on this address, Grote Markt 34, Ieper