The inventor of the road asphalt was a Belgian

By Harry fabel
Professor Edward J. de Smedt invented modern road asphalt in 1870 at Columbia University in New York City after emigrating from Belgium. He patented it and called it "sheet asphalt pavement" but it became known as French asphalt pavement. Because a natural rock known as asphalt had been used to construct buildings for many years. In 1824 large blocks of natural asphalt rock were placed on the wide boulevard in Paris known as the Champs-Élysées. This was the first time this type of rock was used for a road. 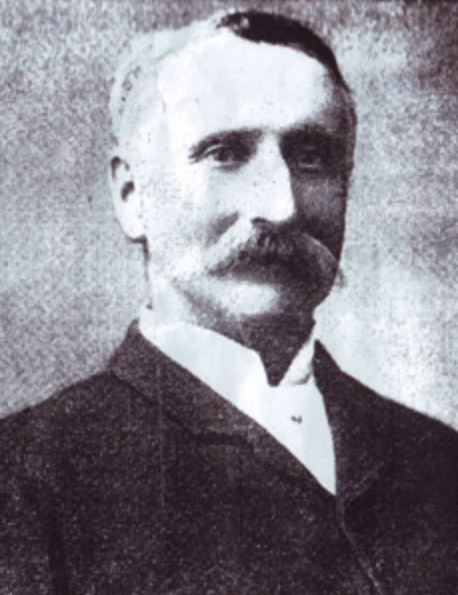 On 29 July 1870, the first sheet of Edward de Smedt's asphalt pavement was laid on William Street in Newark, New Jersey. He then engineered a modern, well-graded, maximum-density road asphalt. The first uses of this road asphalt were in Battery Park and on Fifth Avenue in New York City in 1872. Five years later 54,000 square yards of sheet asphalt from Trinidad Lake were used on Pennsylvania Avenue, Washington D.C. 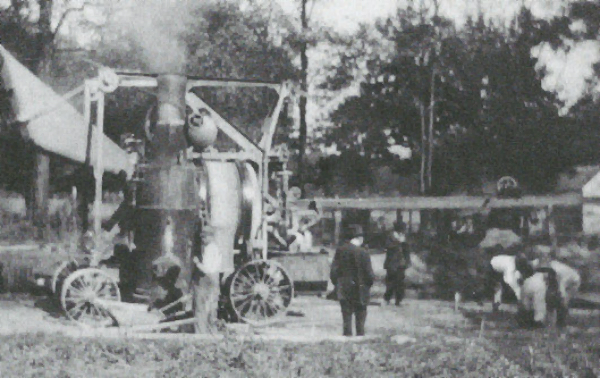 Today almost all the roads in developed countries are surfaced with De Smedt's man-made asphalt. Asphalt comes from the processing of crude oils. The word asphalt comes from the Greek Asphaltos, meaning Secure. Everything that is valuable in crude oil is first removed and put to good use. Then what remains (hydrogen and carbon compounds with minor amounts of nitrogen, sulfur, and oxygen) is made into asphalt cement for pavement.