Jean Toots Thielemans was born in the Marollen, the oldest neighborhood of Brussels on April 29, 1922. He played accordion at the age of 3 and started playing harmonica as a hobby. He won his first guitar on a bet. During the German occupation in the Second World War, he got hooked on Jazz or as he says himself, contaminated by the jazz virus.
The young Toots Thielemans had many idols, some of them were Django Reinhardt and Charlie Parker. Jean got his nickname Toots after Toots Mondello and Toots Camarata. His first international breakthrough was when he joined Benny Goodman on a European Concert tour in 1950. Immigrating to the USA in 1952, he became a member of Charlie Parker’s All-Stars in Philadelphia and worked for 6 years with the George Shearing Quintet. 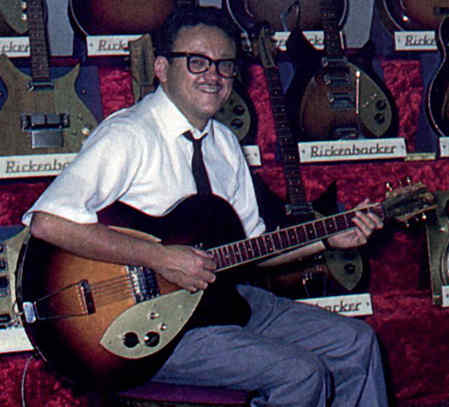 Toots originated a new sound by whistling and playing the guitar in Unisono which he did for commercials. The best known is Old Spice. In 1962 he composed Bluesette. You can hear him as a soloist on the TV theme of Sesame Street, recorded in 1969. But Thielemans was also a good guitarist. John Lennon was impressed by Toots in the early days of The Beatles, inspired by the guitar work of the Belgian, he even bought the same guitar, the Rickenbacker.

Toots was asked as a harmonica soloist for many film scores such as Midnight Cowboy, The Getaway, Sugarland Express, Cinderella Liberty, Turks Fruit, and Jean de Florette. He also played the tunes of more local tv series like Witse and in Holland Baantjer. Toots played concerts and made recordings with musicians like George Shearing, Ella Fitzgerald, Quincy Jones, Bill Evans, Jaco Pastorius, Natalie Cole, Pat Metheny, Paul Simon, Billy Joel… Until two years ago he was the perennial winner of Downbeat readers and critics poll in the category “miscellaneous instruments”.

In 2001, Belgian King Albert II made him a baron, sealing his status as one of the country’s best-known international figures. He performed until 2014. Toots died in his sleep on Sunday, August 21, 2016, at the age of 94.﻿