By Harry fabel
The park of Brussels runs from the Royal Palace all the way up to the Parliament building. The park was once the 'Warande' of the 'Dukes of Brabant' alongside their castle. A 'Warande' was in the Middle Ages a closed park that was used for hunting. 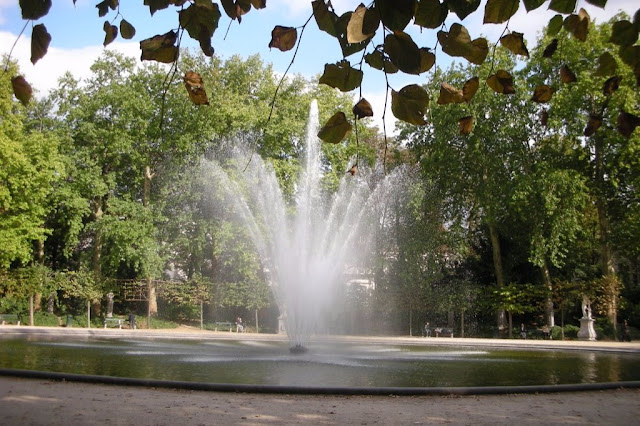 When the Palace burned down in 1731, the park got another destination and was redesigned as a walking park. The lanes, flower beds, and the fountain are lined up in a geometric French garden architecture style, including the mythological and Roman statues. 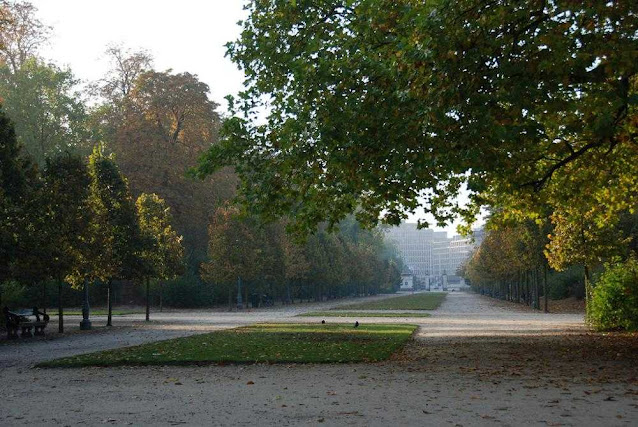 Today the park is mostly used by the civil servants of which Brussel has many. They use it as a shortcut to get to their offices or to take a short afternoon break. Or they even use it to eat their lunch on one of the park benches. The park is also ideal for jogging and running.  and of course, taking the dog out for a walk.