The colony for the homeless in Merksplas

By Harry fabel
The Colony of Merksplas was founded in 1823. Homeless people were obliged to work on this land in this area in order to promote their working ethics and to get their lives back on the right tracks. The strict order and discipline that prevailed them then can still be seen today in the landscape and the enormous stately architecture that was designed by the architect Victor Besme in the late 19th century. 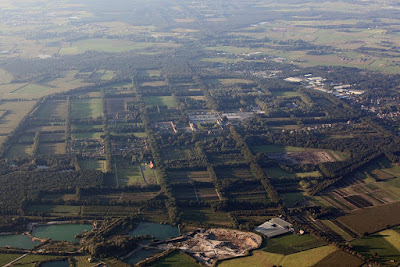 The domain has a large farmhouse with several buildings and open barns, The colony also has its own school. Next to it is the monumental chapel of the homeless with a special and unique glass party in the roof. Because some of the homeless stayed there their whole live and even died there, the colony had its own graveyard. 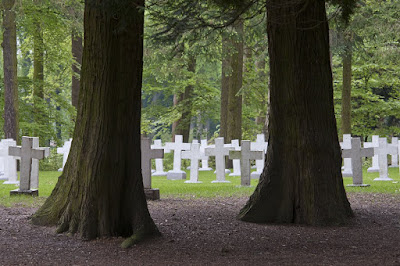 In 1993 there was an end to the system of confinement and forced labor because the law on the homeless people in Belgium was abolished. The grounds and its buildings got in decay. Fortunately in 2017 the Merksplas colony is completely restaurated and the people behind the colony are working hard to get the domain listed on the UNESCO World Heritage list. 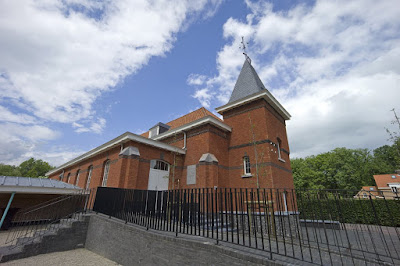 Today, cyclists and hikers can explore the area and continue enjoying the unique landscape, its buildings and its history. You can find the domain at this address:  Kapelstraat, Merksplas. You can park your car alongside the lanes at the domain.