By Harry fabel
01. Belgium has 178 “breweries” which produce more than 800 kinds of beer!
02. Audrey Hepburn was born in the Ixelles, Evere district of Brussels. 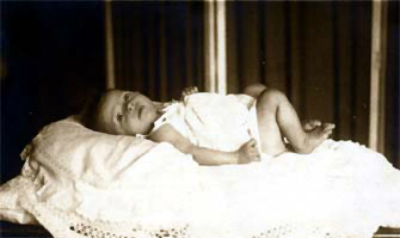 03. The place where the most quantity of original Belgian chocolate is sold is the International Airport of Brussels.
04. The Body Mass Index (BMI) is one invention of Lambert Adolphe Quetelet, a Belgian mathematician. 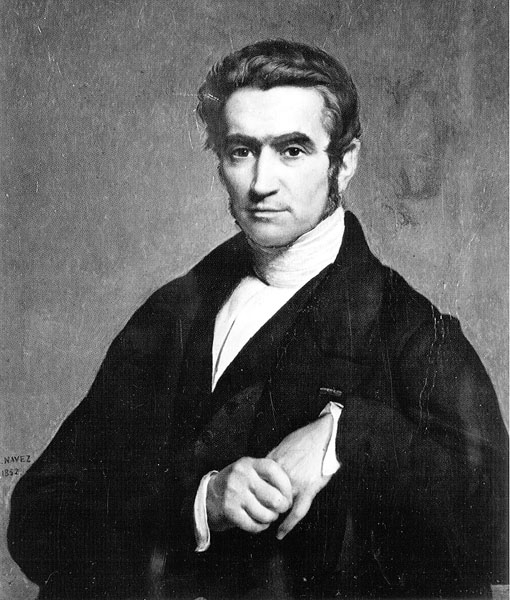 05. Belgium has the lowest proportion of McDonald’s per inhabitant of the developed world. There were no Burger Kings till 2016.
06. Belgium holds the world’s record for spending the longest period of time without government: 541 days separate Leterme’s resignation (2010) and the formation of Di Rupo’s government (2011). The people in Belgium didn't even notice and life went on as usual.
07. Belgium produces more than 220.000 tons of chocolate per year. 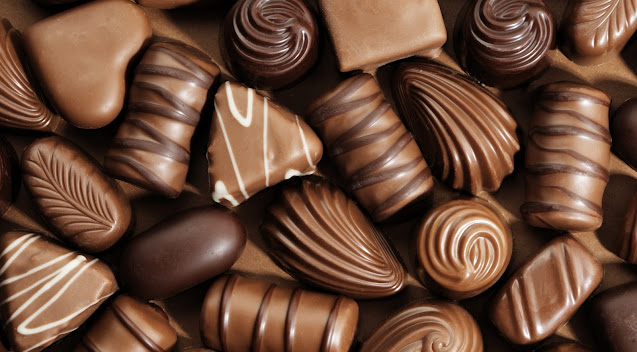 08. The oil Peinture was invented by the Belgian brother's Van Eyck.
09. The modern asphalt for roads was invented by the Belgian professor Edward J. De Smedt.
10. The tram of the Belgian coastline is the longest line of the tramway in the world!
11. Jacques Brel is Belgium's most famous singer and songwriter.
12. The person who developed the bakelite, the origin of modern plastic, was the Belgian Leo Hendrik Baekeland (1863-1944).
13. Robert Caillau, co-inventor of the World Wide Web, was from Belgium as well. 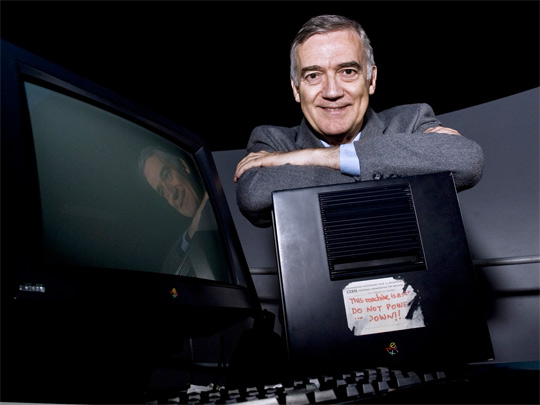 14. The Cinema Festival of Ghent is the biggest cultural festival in Europe!
15. During the ’70s, beers were served as breakfast at school! They were called table beers and were not very strong and had a lot of sugar.
16. The singer Gotye, famous thanks to the song “Somebody that I used to know”, was born in Bruges.
17. Vincent Van Gogh started his painting career in Belgium.
18. Big Bang Theory (not the series) was issued by the Belgian priest and physician Georges Lemaître. He was a close friend of Albert Einstein. 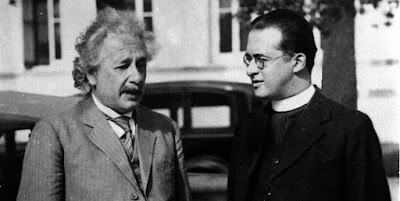 19. The Manifesto of the Karl Marx and Friedrich Engels’ Communist Party was written in Brussels. The place is now a restaurant called "Restaurant Le Cygne" and is situated on Grand Place. 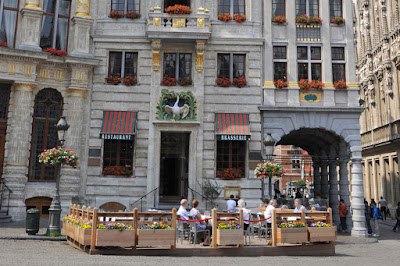 20. Wallonie, the francophone community, is the world’s largest producer of comics books per inhabitant.
21. New York City might have been founded by the Belgian man Pierre Minuit, this man from Wallonie bought an Island (what is now Manhattan) for almost no money.
22. The first world newspaper named « la Gazette » (Nieuwe Tijdinghen) was printed in Antwerp in 1605 by Abraham Verhoeven.

23. Ludwig von Beethoven descended from a Flemish family from Mechelen.
24. Belgium provided the Atomic uranium bomb “Little Boy” which was dropped by the Americans in the Japanese city of Hiroshima. The uranium came from artisan works (in the former Belgian colony of Congo).
25. Belgium has the world’s greatest number of castles per square meter.