By Harry fabel
The St. Elisabeth Hospital is the oldest hospital in Antwerp, probably founded in the thirteenth century, when it was located near the Cathedral of Our Lady. The guesthouse owned some land outside the city walls called "Ter Elst", later they changed the name of the lands to "Elzenveld".
Because of lack of space and risk of contamination, the hospital was transferred in 1238 to this location outside the city walls. At the following urban expansion (1295-1314), however, the hospital came back to city center. Taking the name "Elzenveld" with it. 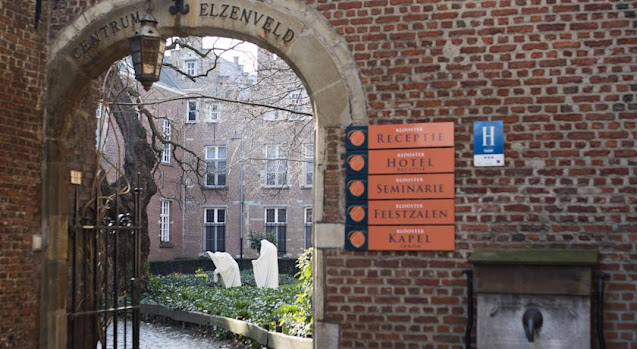 The oldest preserved part of the hospital in the city is the nave of the chapel, which could date back to around 1400 and was expanded in 1442-1460 with a large choir. Afterwards, the construction of the oldest preserved hospital room followed, which presumably was built between 1460 and 1484. 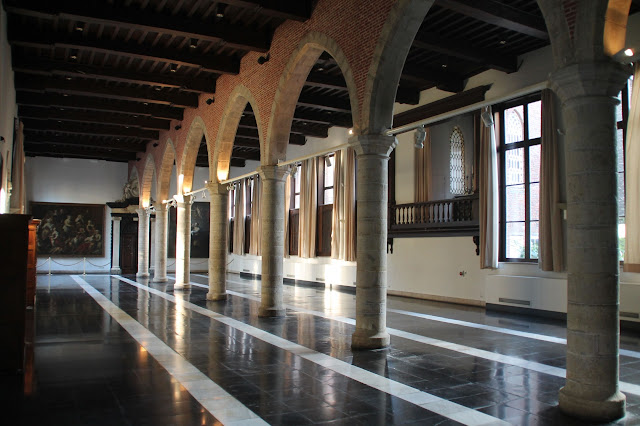 The monastery that was part of the hospital partly dates back to the sixteenth century. Later it was rebuilt and enlarged several times. The buildings were erected around a closed monastery garden.

Some of the buildings are now used as conference centers. A new hospital was built in 1978 near the "Elzenveld" on the side of the "Leopold Straat". 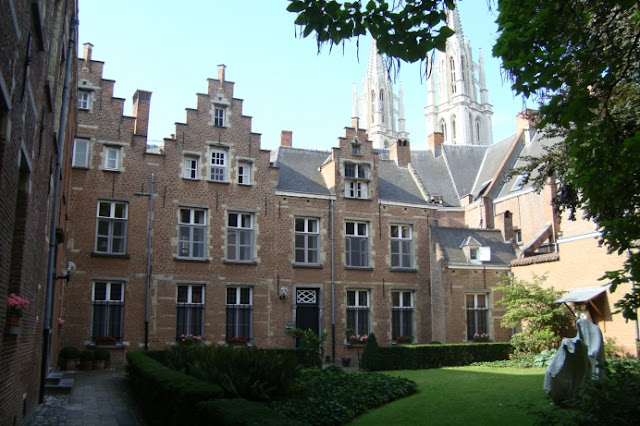 Also on the side of the Leopold Straat, the Elzenveld also has a herb garden known as 'Den botanieken tuin', dating in its present form in 1826, but originally much older.
Location: Lange Gasthuisstraat 45, 2000 Antwerpen, België