The Roman city walls of Tongeren

The inhabitants of Tongeren like to say that they live in the oldest city of the country. So they build a Gallo-Roman Museum to prove it and make their point clear about this. But there is also real proof that they indeed live in an very old town, that prove is in the old stone Roman wall. 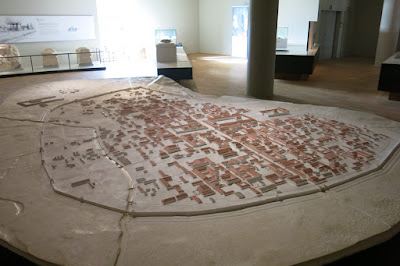 The wall was built in the heyday of the second century. Tongeren lies in the far east of the Flemish (Dutch) speaking province of Limburg, the city was founded in 15 BC to serve as a supply station for the Roman legions based in the Rhine valley. Located on a crossroads of two major military roads, it quickly became an important trade center for the region.

‘Atuatuca Tungrorum’, as the town was called by the Romans, was inhabited by a mix of Roman soldiers and the local Tungri, a group of Belgian tribes. 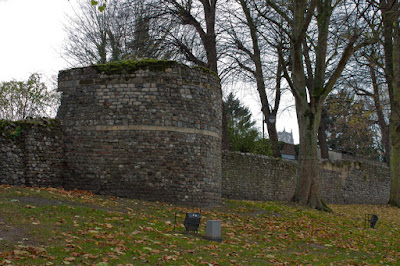 The original wall around the city were six meters thick and reinforced with towers to protect the inhabitants from attacks and invasions. 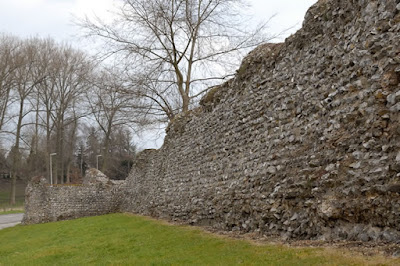 Today you can still see the remains for kilometers long. Bits and pieces of the wall squirm through the fields and along the streets. Even past the outside ring (highway) of Tongeren. That makes us realize that the current city is smaller than the city then. 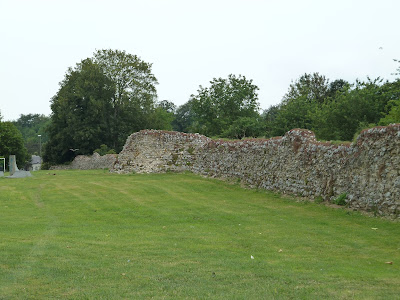